After a successful redesign in 2014, ZARGES’ American website continued until early 2018. After nearly five years, the site needed freshening, both in design and functionality. One of the primary goals was to reduce the number of clicks users needed before successfully completing a purchase. As well, it was an opportunity to reorganize and include deeper content.

I provided the client with three fully functional mockups to choose from, and subsequently revised, updated and augmented the content for the new site. I also engaged the services of an outside developer to create the Case Finder functionality.

After launching at the original URL, ZargesCases.com, in June, the client chose to move to the ZargesUSA.com URL. I set up a system of redirection to bring users to the correct URLs on the new site and maintain Google rank. 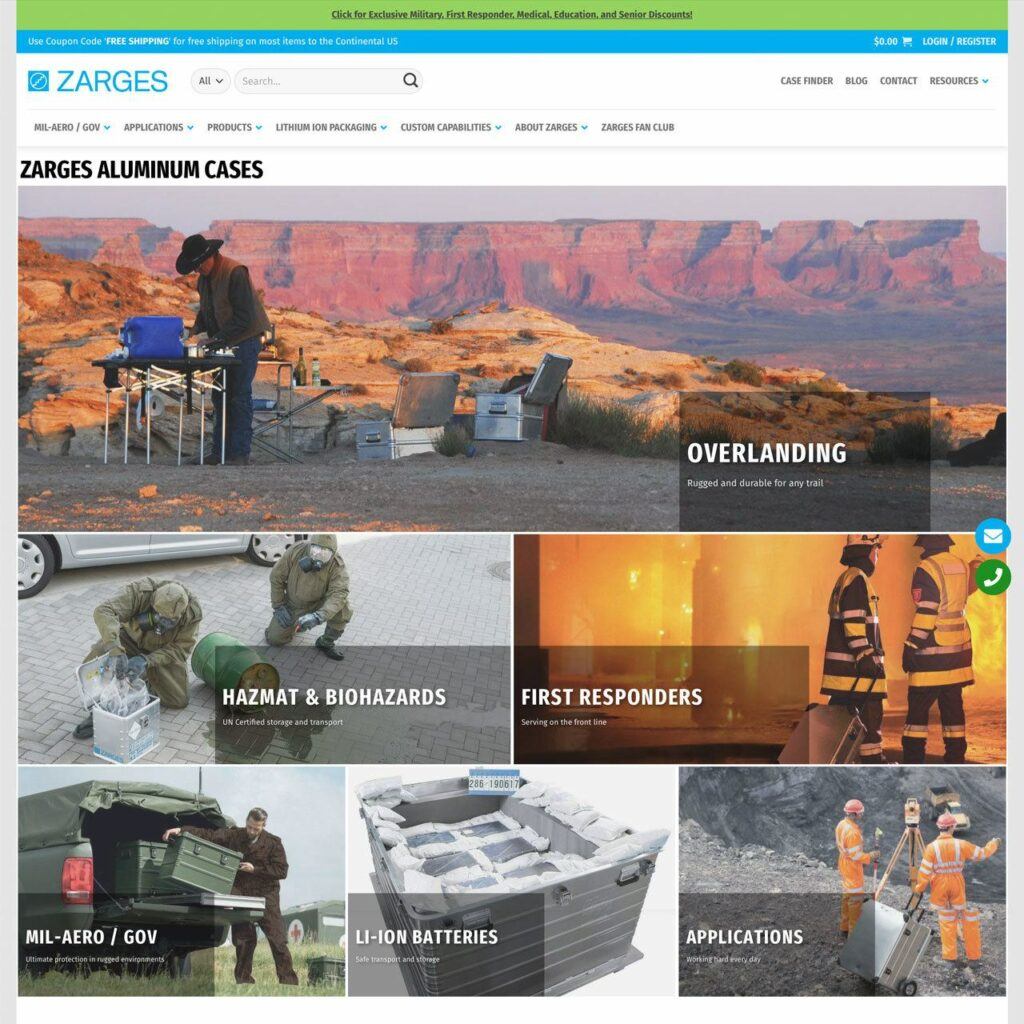 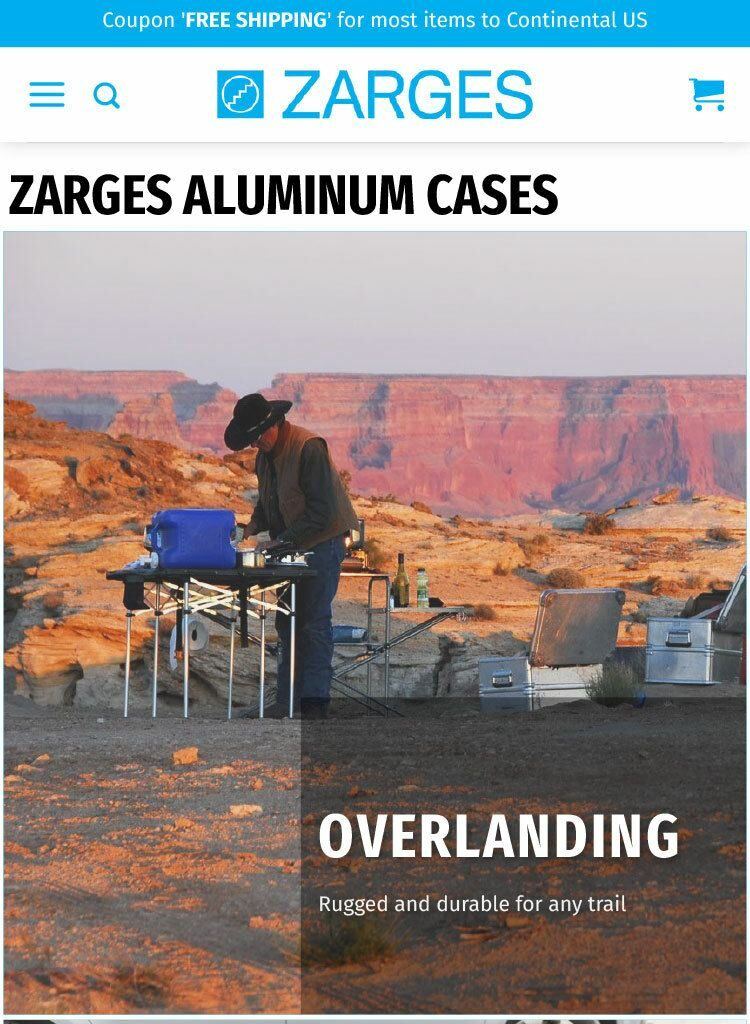 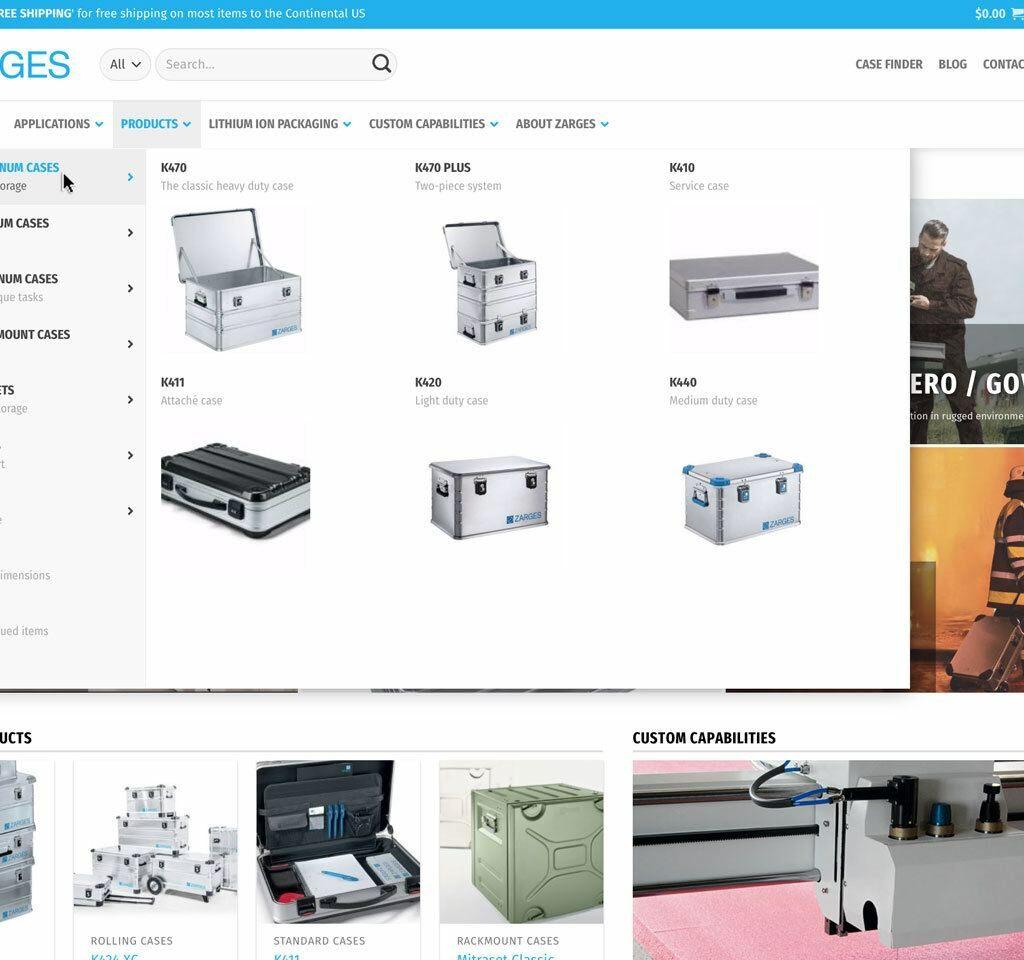 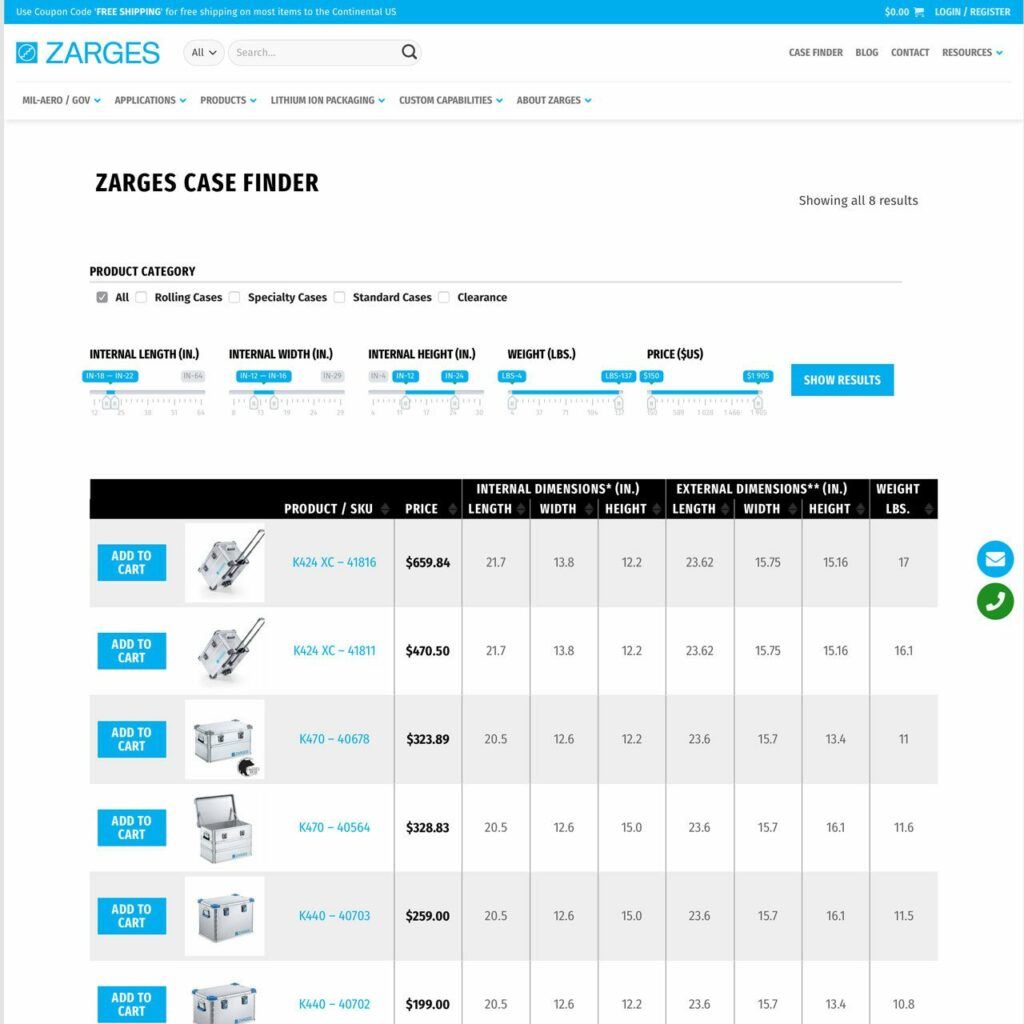 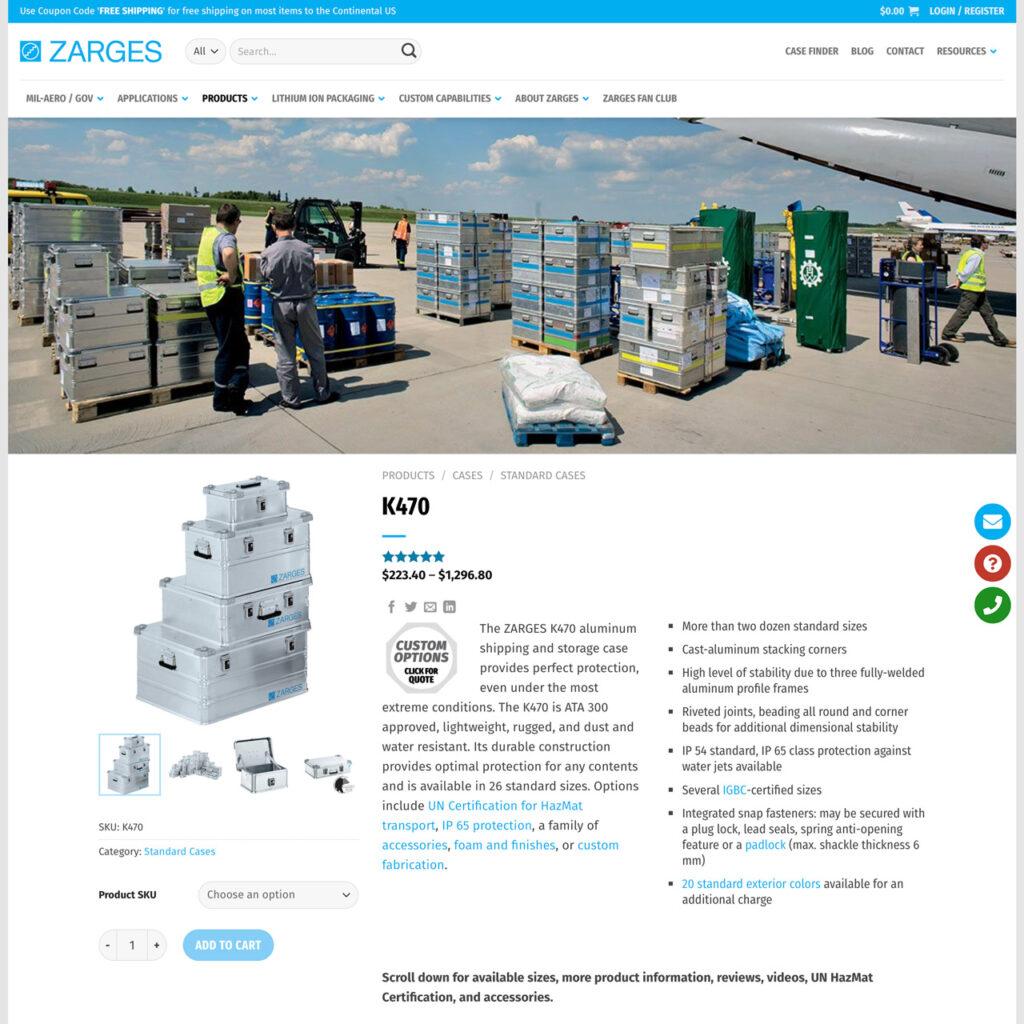 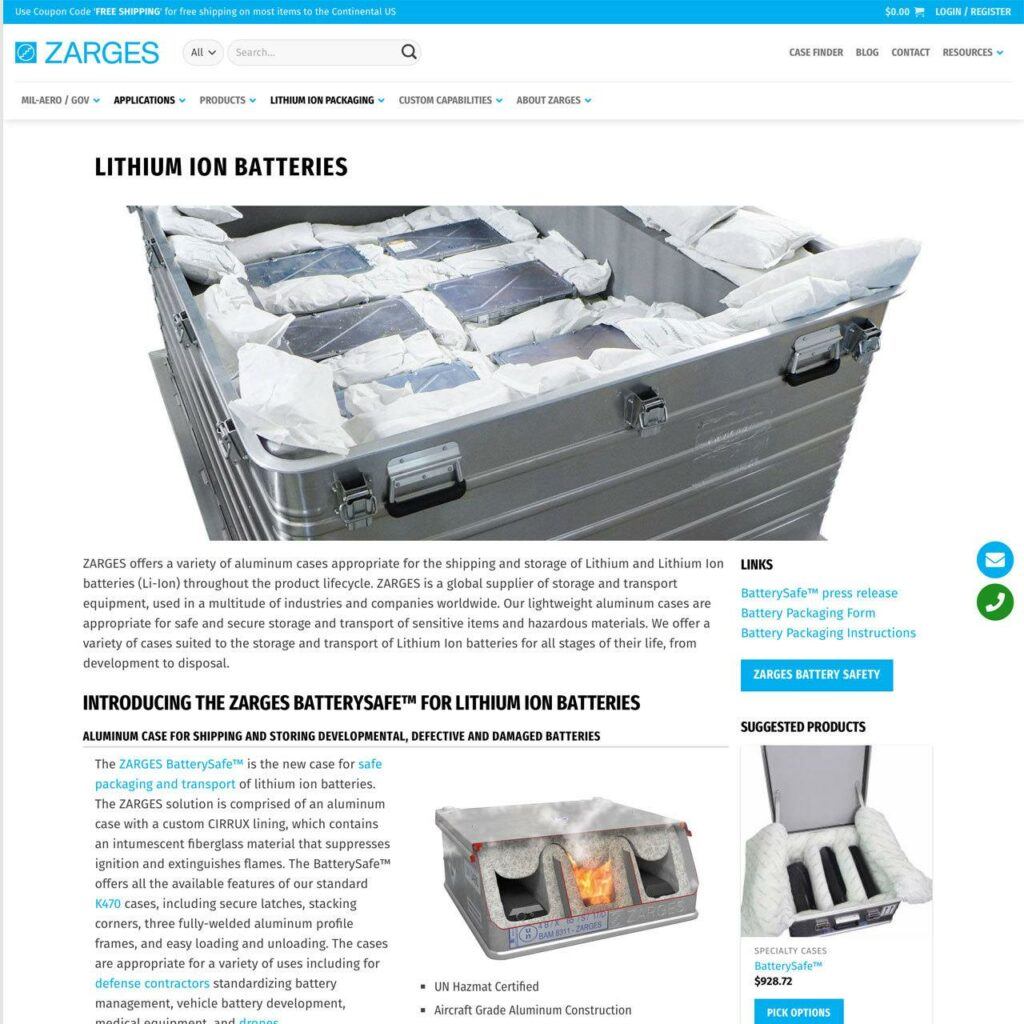 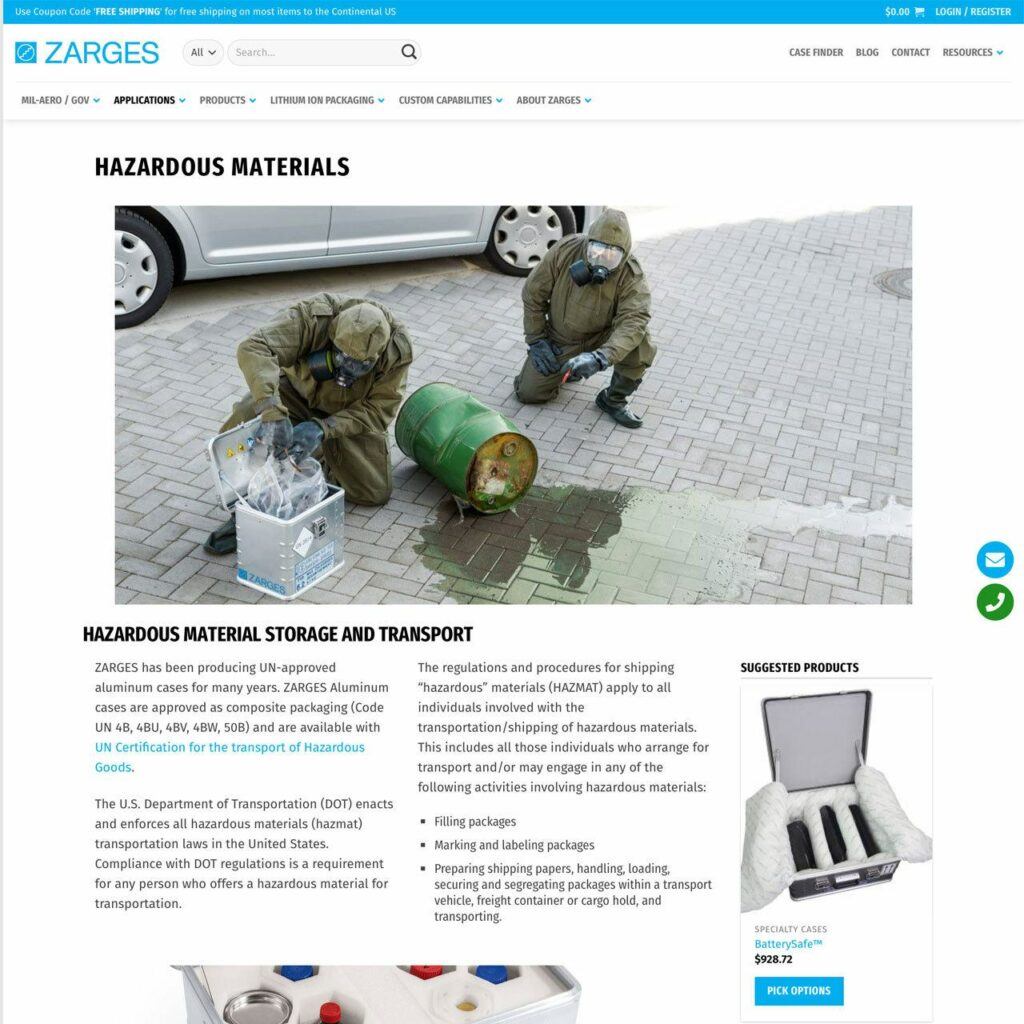 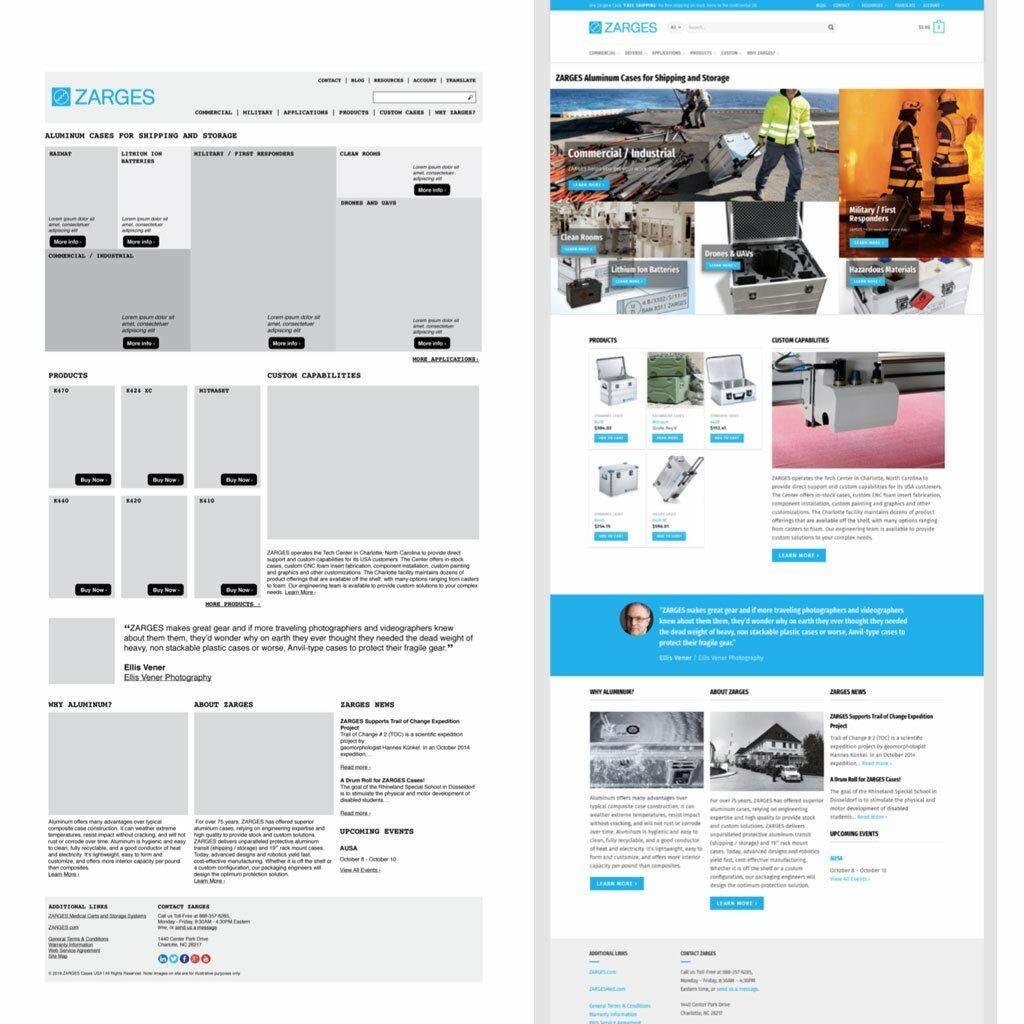